If you got to sit down and talk to someone for an hour about anything - who would it be?

Liked by Aleksandra and 7 others 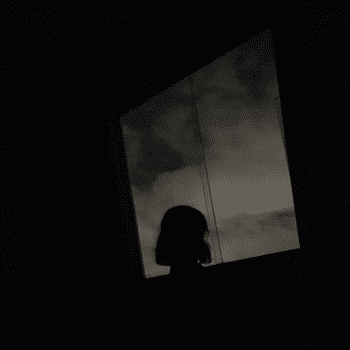 Tamerlan Tsarnae
last year
Lol everyone chose Eric. Well I chose Eric because I know he felt lonely. If you've read his poem that was found in his computer then you can tell what was on his mind that time. He wanted to be loved, he wanted to be wanted. If I was to sit woth someone it would be definitely Eric not anyone else!
1 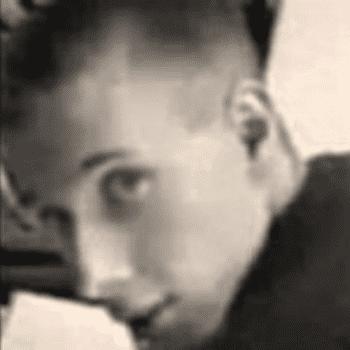 REB0904 Moderator
last year
My thoughts exactly - even though I am quite surprised all the votes so far are for Eric.. kinda thought there would be some differences..
1 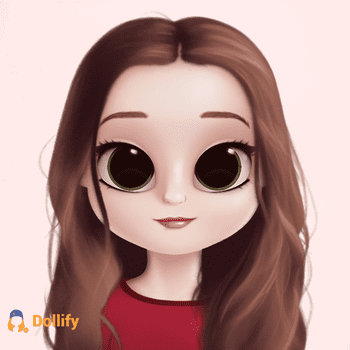 Lilith Savage Leader
last year
Imagine a conversation with Charles Manson: he would jump on the table and gesticulate while he sings. Hell no, I wouldn't choose him over anyone.
I could choose Bundy, but he would kill me.
I could choose Gein, but I would become a pillow for his chair.
Eric is the best. I admit that I would be afraid. I mean... he has his good reasons to want revenge... but was it just it? Did he want to hurt people to get his revenge or he actually enjoyed shooting his classmates in the face? I'll never know. We'll never know if he was a depressed man with an idea on his mind or someone that grew mad and evil like Bundy. If only he didn't kill himself...
2

Tamerlan Tsarnae
last year
Hey hey! To be very honest there's a question in my mind... Was Eric a hypocrite? OMG He looks like he could change his colors anytime he wants! Uh I am scared of Eric sometimes because I also feel like he was hiding something..
1 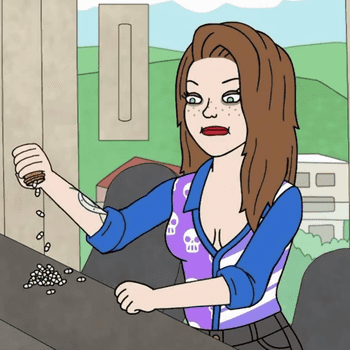 No Name
last year
I chose Eric because he had the most mystery behind him. I'd like to know how his thought process came to be and what made him completely break. I would also like to know about his mental illnesses and if they affected him to do what he did.
2

REB0904 Moderator
last year
No Name I don´t think he actually "broke completely" - I think his state of frustration grew, but not in a psycho way. He had had enough and wanted to let his opinions show. He stood by his beliefs and took action. I do understand however that he did indeed have a troubled soul and his mental health was not top notch - but it was nothing that some genuine love and affection couldn´t have helped!
2

In True Crime Family you can ask and answer questions and share your experience with others!